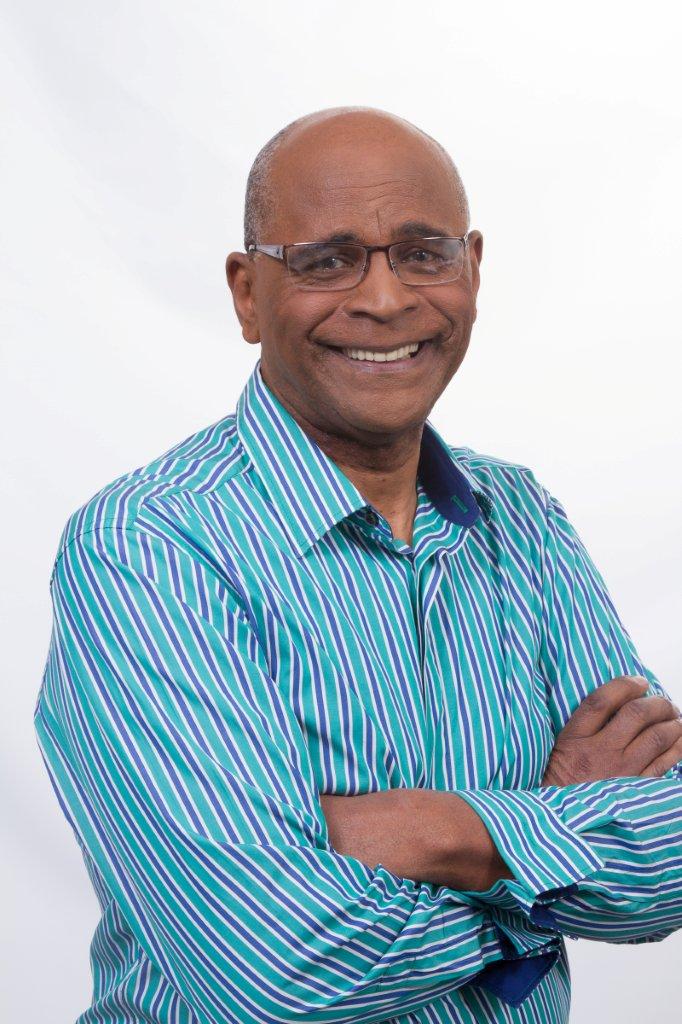 In the good old days, a mayor was the first citizen of a town. Today, an executive mayor can be a political import, representing a political party rather than the townsfolk.

The politicisation of local government at municipal level was a disaster. South Africa has a long way to go before it will be a mature democracy.

“Service Delivery” has become the mantra when… surely… service delivery should be the given. There is no magic to service delivery. The magic that raises a town above the ordinary and mediocre is when the town has a bold vision of what it wants to be, what it wants to achieve and has plans to achieve that. Most municipalities have vision statements in their Integrated Development Plans and most say more or less the same thing, to the extent that they are almost meaningless. Towns do compete and need to differentiate themselves.

And then I come across someone like Conrad Sidego, executive mayor of Stellenbosch Municipality which encompasses the towns of Stellenbosch, Pniel and Franschhoek, where two of the towns are global tourism landmarks.  He is a breath of fresh air!

This story started when, out of the blue, Helen Zille visited the retired Conrad Sidego at his home in Rondebosch, Cape Town. Local government elections were approaching. “Would he stand as the DA’s mayoral candidate for Stellenbosch?” The town had been beset by factional battles and local government was in disarray. He had three days to decide – candidates for all the other towns were in place and Stellenbosch was the only remaining conundrum.

And so, 50 years after he first arrived at Stellenbosch to go to Luckoff High School in Idas Valley, he returned as mayor.

"She encouraged them to dream, to hang on to the clouds"

Conrad grew up in Tulbagh and his resume speaks of his good fortune to escape the poverty trap in that valley. What was the catalyst that drove him? His eyes mist up as he recalls discussions around the kitchen table as a young boy when his mother asked the children what they want to be and what they want to achieve. She encouraged them to dream, “to hang onto the clouds.” At that time, Tulbagh had no high school for coloured children and most dropped out at the end of primary school. Conrad was one of the few – only 6 kids made it to high school. And that was where, for the first time, he was allowed to enter a library.

He went on to qualify as a teacher, with a BA degree in Communication and Political Science, and taught in Saron, Tulbagh. He started writing freelance articles and was offered a full-time position at Die Burger.

The biggest impetus to his career, he says, was being offered the position as Corporate Communications Manager at Anglo American in Johannesburg. It exposed him to a new world and the confidence to face the business world internationally. “It was five years of business and politics in one environment.”

Then, when Nelson Mandela became SA’s first democratically-elected president, he was asked to serve as ambassador in Denmark. It was the only country in the EU that had not agreed to lift sanctions, delaying consensus. He turned this around in six months and the EU unanimously lifted sanctions on SA.

On his return from Denmark, he joined the Naspers and Media24 management team (the first person of colour to be appointed at this level) for nine years before stepping down to pursue his own interests.

When I asked one of the other executive mayors in the Western Cape what qualified her to be an executive mayor, given the complexity of managing towns, the answer was: “My late husband worked in government and I had to entertain a lot. So I am good at dealing with people.” Well, Conrad Sidego is in a different league!

Stellenbosch is unique in the world for several reasons, but the first time I realised that a new paradigm was at play was when I visited the traffic department and saw a poster taking up an entire wall which spelt out Stellenbosch’s vision – innovation capital of SA and the pillars on which this is based.

A few weeks later I met Portia Bolton (Head: Greening) soon after Stellenbosch received SA’s Arbor City award. She credited the mayor as the inspiration for achieving more. “We often find emails in the morning sent at 2 or 3am with suggestions or ideas.”

Conrad laughed, “When I complained to my doctor about waking in the night, he said I shouldn’t worry and use the time productively.” When he became mayor, he rented a place in Stellenbosch so he would be there full-time during the week. People were surprised to see the lights still on in the mayor’s office at 10pm.

He started with a vision of Stellenbosch as a world-class university town (and enjoyed a close working relationship with the late Russel Botman, who was the University’s rector) which provided the best services to its stakeholders in what is essentially a tourist town.

Then, after moving around for a year, he started feeling that there is something else – the creativity, innovation and entrepreneurial spirit – and that what he had been promoting was too elitist. And he started focusing on Innovation. The deputy mayor encouraged him to spell the emerging vision out, and he did, and it’s not in the jargon you usually find at municipalities. He came up with Innovation Capital of SA, with the pillars of:

When this was taken further by the municipal management, they added Good Governance & Compliance.

"Innovation is not an option. It’s a necessity. Innovation is the only way we will be able to overcome the huge challenges this country faces."

“Everything needed to be anchored in innovation. Innovation is not an option. It’s a necessity. Innovation is the only way we will be able to overcome the huge challenges this country faces. When I realised I was mayor of one of the most unequal towns in the world, it could not be business as usual any more,” he says.

Now that is inspired and inspiring. It lays claim to something unique and sets the challenge to deliver. And innovation can be realised in so many areas.

“For its size, Stellenbosch is home base for an extraordinary large number of multi-national corporations. It is a great place for startups in the knowledge economy, with a pool of resources, knowledge and experience. The Silicon Cape Initiative embraces Cape Town and Stellenbosch.

Stellenbosch did become the first town in SA to offer free wifi with the support of locally-based Mixit (although that has become a project without a driver) after Conrad picked up on something after a visit to the mayor of Taipei.

The Municipality’s Million Trees Project is a bold commitment to caring for the environment and its communities. “If you can look after a tree, you will care for a child” has become one of Conrad’s mantras.

What do other organisations think of him? 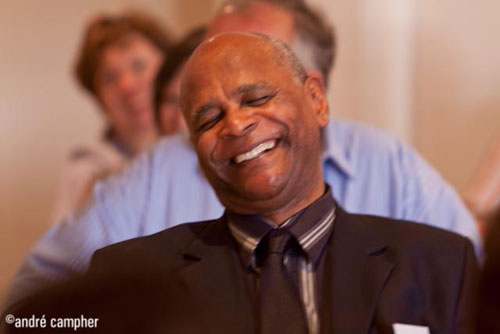 Marinda Holtzhausen, chair of the Stellenbosch Chapter of the Chamber of Commerce says “The role of the Chamber is to assist Business and the Municipality in creating an environment that makes growth possible. Conrad Sidego accepted the offer to partner with the Cape Chamber of Commerce and created a relationship of trust and mutual understanding. I am Conrad Sidego’s most loyal supporter. He is a person of great integrity and I particularly enjoy his quirky sense of humour. Conrad’s purpose is to extend the hand of opportunity to the people of the Stellenbosch Municipal Area, so that they can escape poverty, shape their own destinies and live lives they value.”

Annemarie Ferns, CEO of Stellenbosch 360, the tourism organisation, says “Conrad Sidego is a visionary mayor. He is a bridge-builder and aims to maximise economic growth to the benefit of all inhabitants, with special emphasis on narrowing the huge gap between the historically disadvantaged and the wealthier wards in the town. He has forged relationships with the business sector, getting their buy-in.”

Conrad’s legacy in Stellenbosch will be a bright new future, built on inclusivity and opportunity. “Innovation is a mindset that will change things forever,” he says. It is the only way that the heritage of the towns and environmental quality of the valleys will be safeguarded and enhanced.