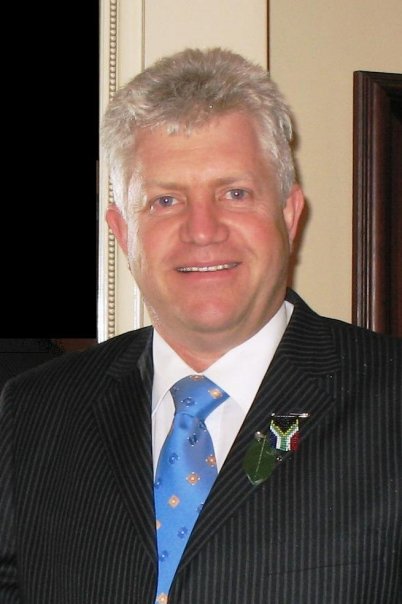 Any discussion about tourism strategy should rightly begin with our plans for 2010. The Soccer World Cup is expected to draw large numbers to our Province, and events like this prove to have a lasting effect on the tourism industry of their host cities. As such, our hosting of this event must be excellent. Its success will ensure that our tourism industry grows from strength to strength.

Leading up to 2010
Cape Town Routes Unlimited, the Province’s Destination Marketing Organisation, has been working around the clock to put together a comprehensive plan to market the Western Cape to potential 2010 travellers. Their overarching idea is to encourage visitors to stay for “Beyond the 90 Minutes” of the game, and take in some of our varied attractions. As such, they have put together an appealing set of offerings, ranging from the relaxed to the extreme, from the scenic to the iconic. During the coming months, we will take part in the world’s largest tourism gatherings, where we will showcase our Province and its worthy attractions.

During 2010, images of South Africa will be beamed across the globe – the beauty of our country will be viewed by millions. Travellers who visit will report back to their home countries with good news stories about their time with us. These factors should see us sustaining increased arrivals for years to come.

Post 2010
2010 is a critical factor for the growth of our tourism industry since it provides the platform for us to showcase our Province. It is our duty to develop strategies that provide travellers with a motive to return at a later stage, and urge their friends to visit too.

In the coming years, we will be paying special attention to route development, with particular emphasis on infrastructure development at icons outside of the Cape Metropole. Currently, much of our tourism marketing is confined to the Garden Route, and the very narrow space between Table Mountain, the Hottentots-Holland Mountain Range and N1. Our Province extends way beyond that, and has so much more to offer, and we need to drive projects that encourage the wider movement of tourists. We also need to package them in a way that is more attractive.

A major focus of this administration will be to assist our local craft and film industries to develop.

Cape craft items are admired around the globe: in countries as far afield as China, we have seen a huge demand for our products. As such, we will look toward supporting the growth of the local craft sector, so that it can become a major economic driver for the Western Cape.

So too, will we look toward driving our Film industry. Already, major Hollywood and Bollywood productions have picked Cape Town as their set location of choice. A big budget Bollywood production currently being filmed here has already given temporary employment to 80 South African citizens, and afforded our hotels with 2000 bed nights. Film productions are a major boost to our economy. We need to ensure that our Film Commission is given the support it needs to secure us a greater share of total worldwide productions.

While these interventions will certainly help the industry to grow, there are many more issues that require our focus. Our overarching goal for the next five years is to resolve our destination marketing organisation’s relationship with Cape Town Tourism, and to broker more effective communication between the Province, local and regional tourism offices, and municipalities. Once we become a united marketing machine with one vision and one voice, we will no doubt experience exponential growth.

While we have a long road ahead, I am optimistic about the future of our tourism industry, and pledge to do all that I can to see it grow to its full potential.